The future belongs to agriculture. It’s a fact that we all understand. But what is the future of agriculture? Agriculture is dwindling in the present scenario, not because of the dwindling food supply, but because it is no longer viewed as a desirable career. Urbanization is on the rise, as people migrate from rural areas to cities. The number of internal migrants living in metropolitan areas in India surpasses 300 million. They mostly come from farming families. There are several reasons for this, including the challenges of farming. A key sign of agriculture’s challenges is farmers’ dependency on seasons, environmentally unsustainable farming practices, and labor shortages on some farms where agricultural laborers are imported not only from neighboring states but also from further afield (particularly the northeast) including Nepal. Likewise, farmers in rural regions face issues such as accessibility, price monopolies, and obstacles that hinder the efficient and effective operation of farm activities. 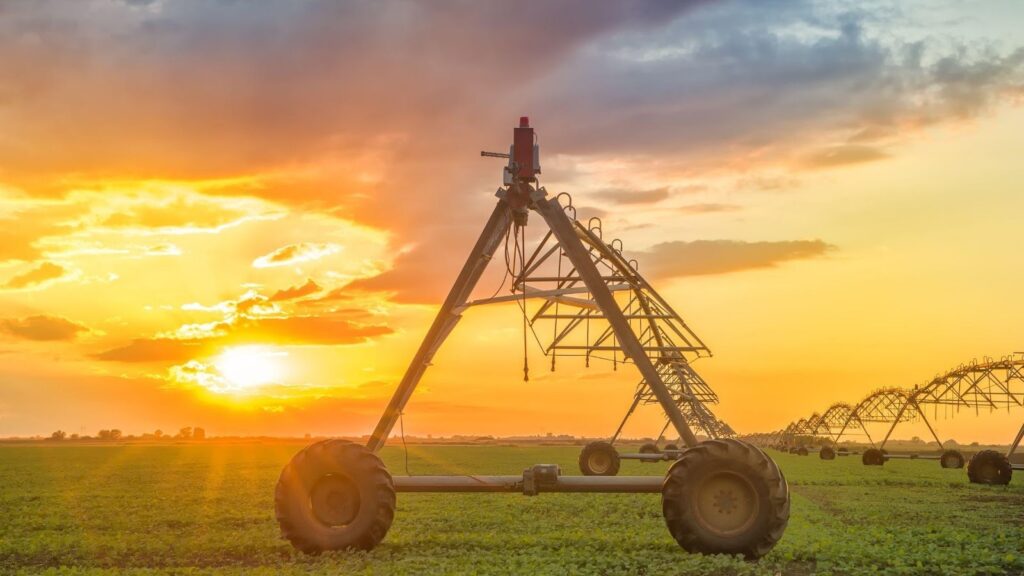 It’s the younger generations who are pushing urbanization forward. They don’t want to follow their parents. Aside from jobs, the manner in which agriculture is done in India still needs to be upgraded. Farmers in India should choose farming methods that are more efficient, sustainable, and productive. Various global trends have a significant impact on topics such as food safety, poverty, and the sustainability of agriculture. Consequently, agriculture and food face a number of challenges.

Population growth, urbanization, and the ageing of the population: In 2050, it is estimated that the world’s population will reach approximately 10 billion people, thereby increasing agricultural demand by 50% if we assume a moderate economic growth scenario. As a consequence of this urbanization disparity, the dietary requirements of people have changed significantly, as have food production systems. As low- and middle-income countries increase their income, they will eat less cereal and more meat, fruits, and vegetables, resulting in corresponding output shifts and greater demands on natural resources. 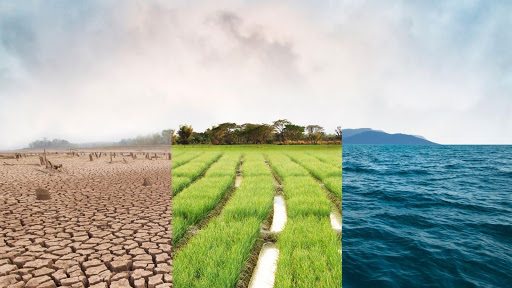 Climate change: There is a disproportionate amount of suicides related to agriculture, as more than half of the country’s population is employed in this climate-intensive industry. Farming remains a difficult endeavor due to the negative impacts of drought, shortfall of rains, and unpredictable monsoon due to extreme weather conditions and climate change. Farmers are not only faced with financial difficulties, but they also take the extreme step of taking their lives.

Competition over natural resources: A global perspective shows that agriculture has become more efficient, but competition for natural resources has increased over the past five decades as population growth, shifting eating habits, industrial growth, urbanization, and climate change have affected consumption patterns. These unsustainable rivalries have resulted in the degradation of land, deforestation, and scarcity of water. Some efforts to minimize greenhouse gas (GHG) emissions have inadvertently exacerbated the competition for land and water. As a result of this shift, resource-intensive bioenergy production has become a priority over the production of alternative, more sustainable energy sources. 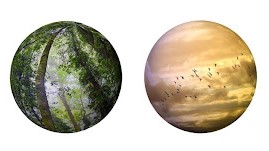 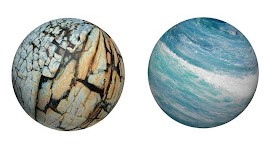 Improve agricultural productivity to meet growing demand: As stated above, the demand for food and other agricultural products will increase by 50% by 2050. Demand will undergo a structural shift as a result of factors such as population growth, urbanization, and rising per capita income, while agriculture’s natural resource base will be further challenged. Having more food while using less energy is fundamental to sustaining and increasing the livelihood of small-scale and family farmers in the future.

Creating a sustainable natural resource base: Population changes result in a shift in food production requirements, which impacts natural resources. All of these factors will be compromised, including agricultural land, water, forests, and catch fisheries. There is an estimated 100 million more hectares of land that has to be used for farming by 2050. The demand for agricultural land is predicted to fall in high-income countries, while it will rise in low-income ones. A lack of infrastructure, geographic isolation, or other factors, makes it difficult to access arable land, resulting in a need to improve productivity in order to meet the ever-increasing food demand.

Intensifying natural hazards and addressing climate change: Multidimensional concerns stem from climate change and natural and human-induced disasters: damage and loss of production, degradation of land, forests, water, fish stocks, and other natural resources; declining rates of productivity growth; and added pressure on already fragile agricultural livelihoods and ecosystems. It is crucial to ensure the welfare of present and future generations to maintain the planet’s natural resource base while reducing agriculture’s environmental and climate footprint.

Future challenges include whether today’s agriculture and food systems can meet the demand for food of a population that is expected to exceed nine billion by mid-century and reach more than 11 billion in the next few decades. Despite already scarce land and water resources and climate change, will we be able to meet output increases as our demands increase? The general consensus is that current systems are capable of providing adequate nutrition, but that large-scale, sustainable changes will be necessary to accomplish this. 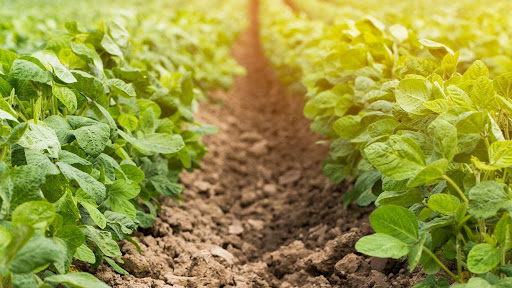 What is the future in agriculture?
The future belongs to agriculture. There will be many trends that will determine the increased needs of agriculture and will pose a number of challenges. But with the technological advances in agriculture

What are the new trends in agriculture?
Population Explosion
Climate change
Competition for natural resources
Agricultural productivity and innovation
Transboundary pests and diseases
Is the agriculture industry dying?
Agriculture is dwindling in the present scenario, not because of the dwindling food supply, but because it is no longer viewed as a desirable career.

What is the present status of agriculture in India?
India is an agricultural country. Rural areas are home to more than 70% of Indians, whose primary means of livelihood is agriculture.